A few decades ago, business organizations were considered to be solely driven by “selfish” profit motive. Fortunately, the latter part of the last century saw a quantum leap in education levels, increased standards of living, widespread consumerism and the shrinking of the world into one global village.  With the opening up of the world, perceptions have changed, so have expectations and consequently the antagonism towards business establishments has all but vanished.

Businesses realizing the change, sensed an opportunity to reincarnate themselves and the result was that organizations today are no more “profit” driven but are “value creators”. The new corporate avatar has seen them realigning their orientation from being sales driven to championing the cause of the customer. “Customer-centrism” is the new mantra, “customer” the new God and “value-creation” the new offering! 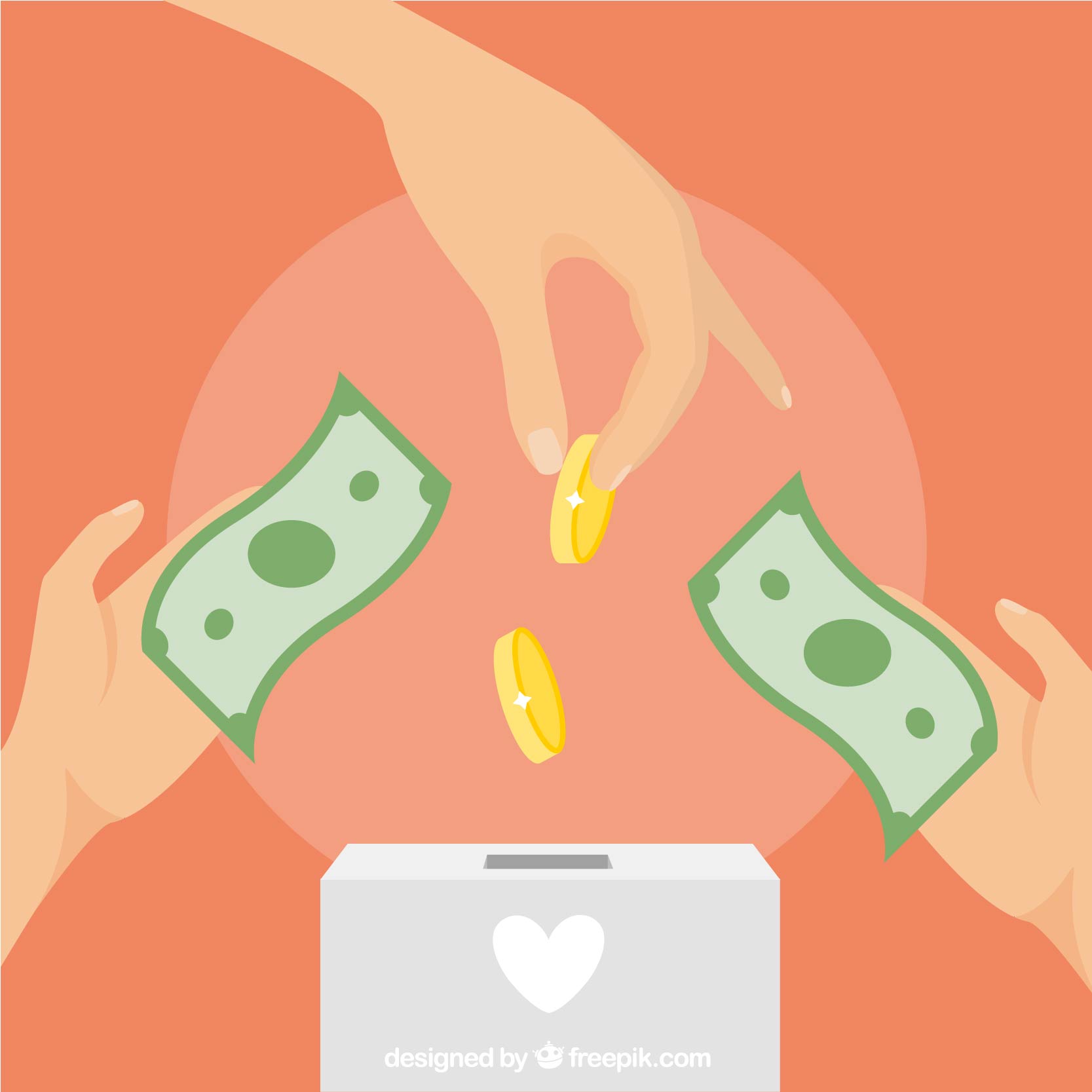 This paradigm shift from products to people heralded a new era of enabling and empowering the newly discovered “human assets”. There was an entire team of workers, supervisors, managers who had bought into the company, much before the customers did! They had bought into the company principles, ethos, quality, practices and the team. This necessitated that the employees be treated and nurtured as the company’s prime assets. More so, because this asset, unlike most others, would only appreciate and was the key differentiator between a good and a great company.

Today, it’s a foregone conclusion, that a happy and motivated team is far more productive than their business/tech savvy counterparts. Most of the companies today have a year-round, calendar full of programmes, for honing efficiency, competency and intrapersonal skills but the fact remains that these initiatives are organization-oriented and company-led and do little in terms of affording “meaningfulness” to the work and “purpose” to the workforce’s lives. This is where “Employee Giving” initiatives can tilt the scales favourably. Giving of one’s own volition, minimal intervention from management, the freedom to choose causes dear to the donor, are some of the reasons that make it a fulfilling experience.

Giving selflessly does not only satisfy an employee’s altruistic urge but allows the donor to derive gratification vicariously. It is an overwhelming feeling of having the power to make a difference to someone’s life. The elation and subsequent boost in self-esteem translate into a workforce that perceives work as an integral component to achieving that blissful state, and hence a means to end that is far beyond what the company has envisaged. The organization assumes the role of an enabler of sorts. An entity that shares the employee’s zeal in going beyond the commercial goals and mandates. 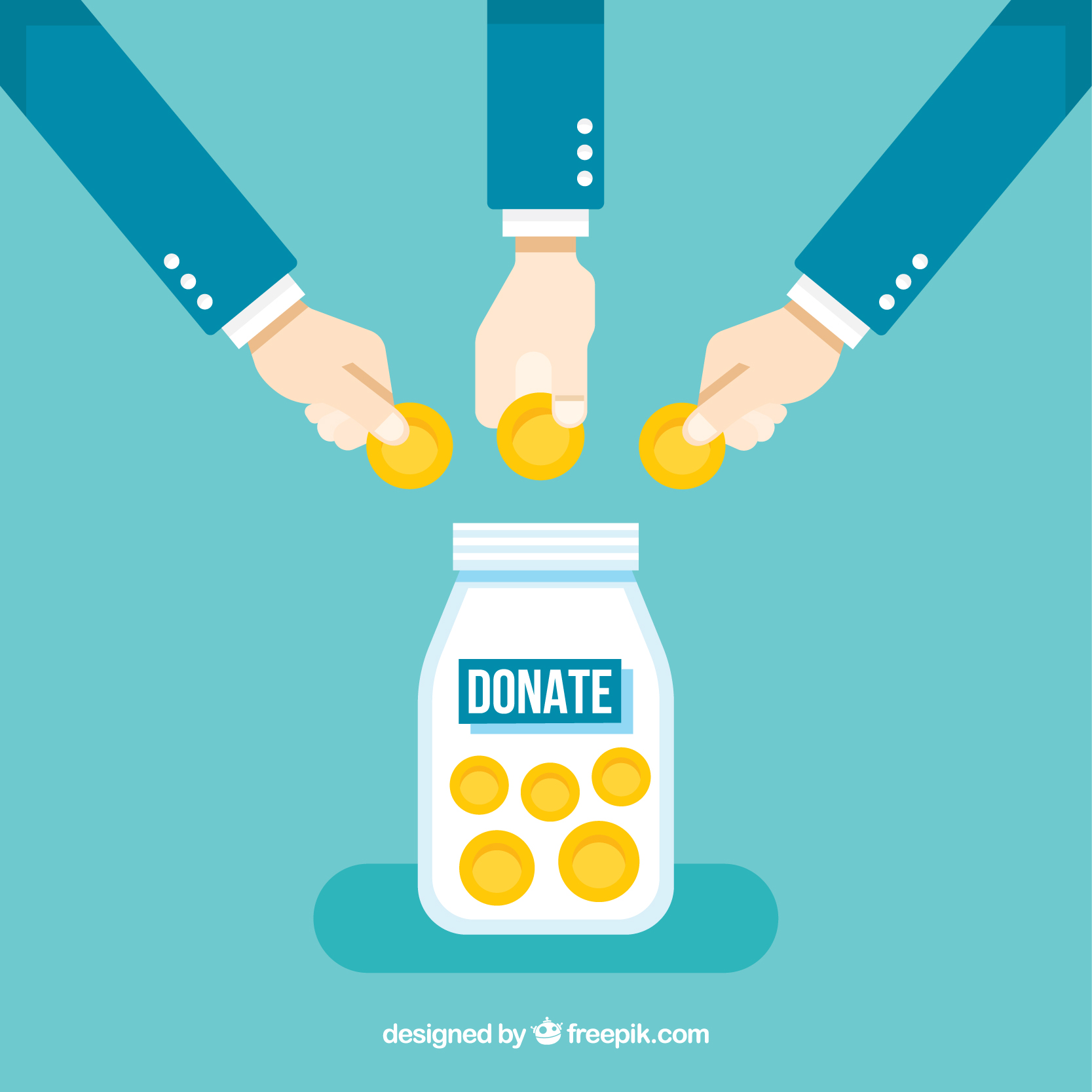 Various reports and surveys by authoritative agencies have not only proved the benefits of employee giving but have also successfully quantified the same. The CECP (Committee for Encouraging Corporate Philanthropy), in its study titled “Giving in numbers” have unequivocally stated that a “purpose-oriented” employee is likely to have a 20% longer tenure with the organization, 50% more likely to assume leadership positions, 47% more likely to advocate company causes and 64% more likely to have a fulfilled career. The 2016 Edelman Trust Barometer claims that 80% of the public feels that businesses can actually increase their profits substantially, while being parallelly invested in societal and community causes.

Little wonder then, that happy workers are 12% more productive than their unhappy co-workers.